Jim Thornton qualifies to seek re-election as Mayor of LaGrange 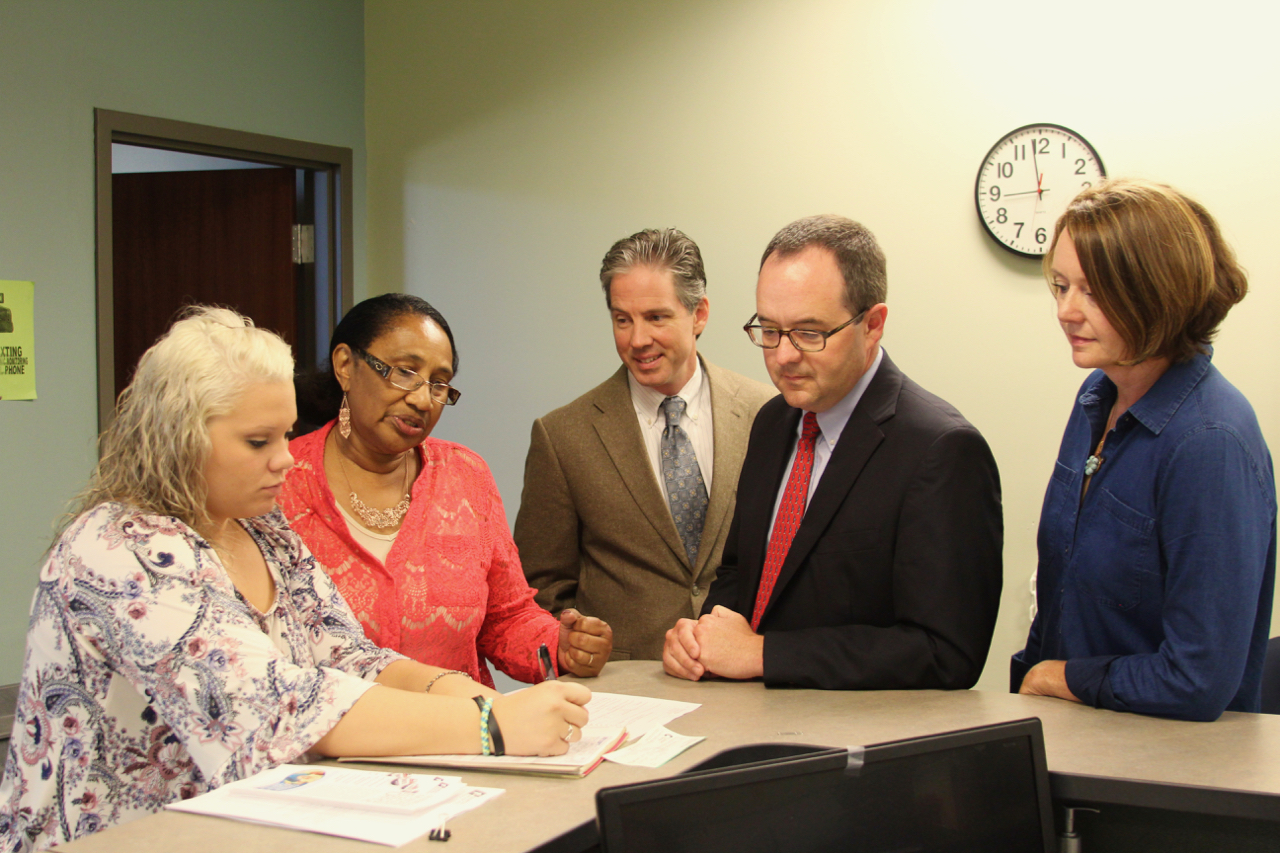 In taking this official step for re-election, Mayor Thornton said, “We have witnessed dramatic improvement in LaGrange over the past few years, and the city is definitely moving in the right direction. The next four years have even greater potential for progress, growth, and positive change. This is our time as a city to shine.”

Thornton shared some of his goals if re-elected. “As mayor over the next four years,” Thornton said, “I will continue to focus on bringing new jobs and more diverse businesses to the community, maintaining the high level of public safety and responsiveness, improving the infrastructure of the city, and enhancing the quality of life for all residents.”

Local business owner Edward Smith is serving as chairman of the campaign, and he commented, “Jim has proven what he can and will do in office. All you have to do is look at his record of leadership. Anyone who has worked with Jim will attest to his authenticity, dedication, and fairness. Jim has been a great mayor, and the people of LaGrange have been blessed by his devotion to our city.”

Thornton was elected as Mayor in 2013 after serving one term on the City Council. Prior to election, Thornton had served the community in numerous leadership positions, including Chairman of the Chamber of Commerce, Chairman of the United Way Campaign, and a board member of many local non-profit groups. As Mayor, he has been appointed by Governor Nathan Deal to statewide leadership positions and is the Municipal Government Policy Chairman for the Georgia Municipal Association.

Chris Joseph, a local accountant and former Mayor of LaGrange, is the Treasurer of the re-election campaign. Joseph commented, “The people of LaGrange know leadership when they see it. When you look upon Jim Thornton, you see someone who cares about the city and all of its citizens; you see someone who brings people together around a common vision of progress; you see someone who gets things done. He is wit­­hout question the best person to serve in this important role.”

The municipal election will be held November 7, 2017. Early voting will begin at the Troup County Government Center on Monday, October 16.